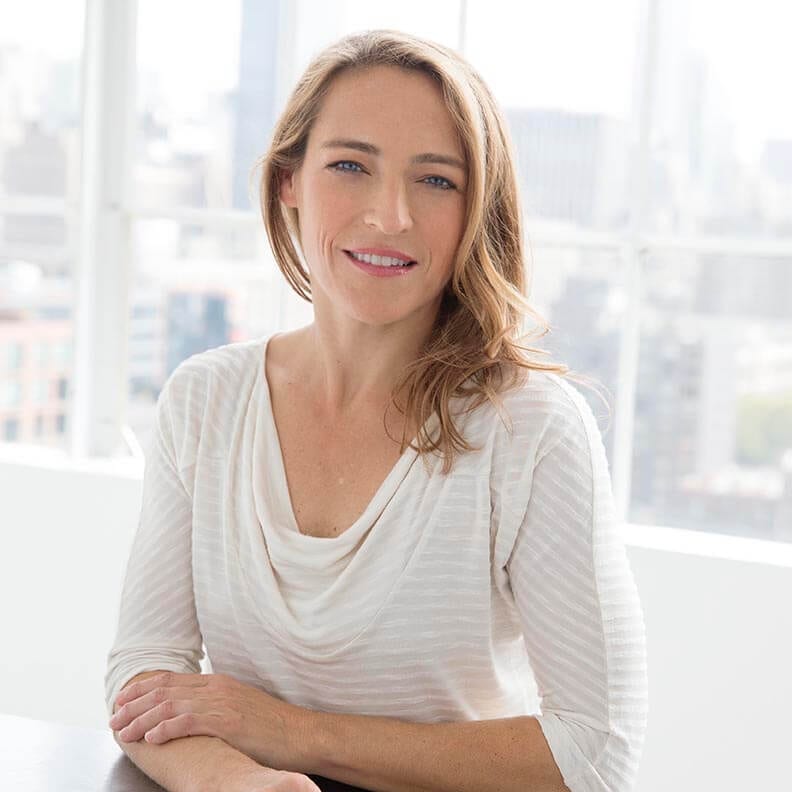 As a young girl and teenager, Wendy trained for competitive figure skating, including three years with Olympic coach Carlo Fassi at the Broadmoor training facility in Colorado Springs. Wendy continued her involvement in the world of figure skating by serving on the Board of Directors of Figure Skating in Harlem for fourteen years, and was the organization’s very first Chairwoman.

Wendy has three sons and lives in Fairfield County, CT.